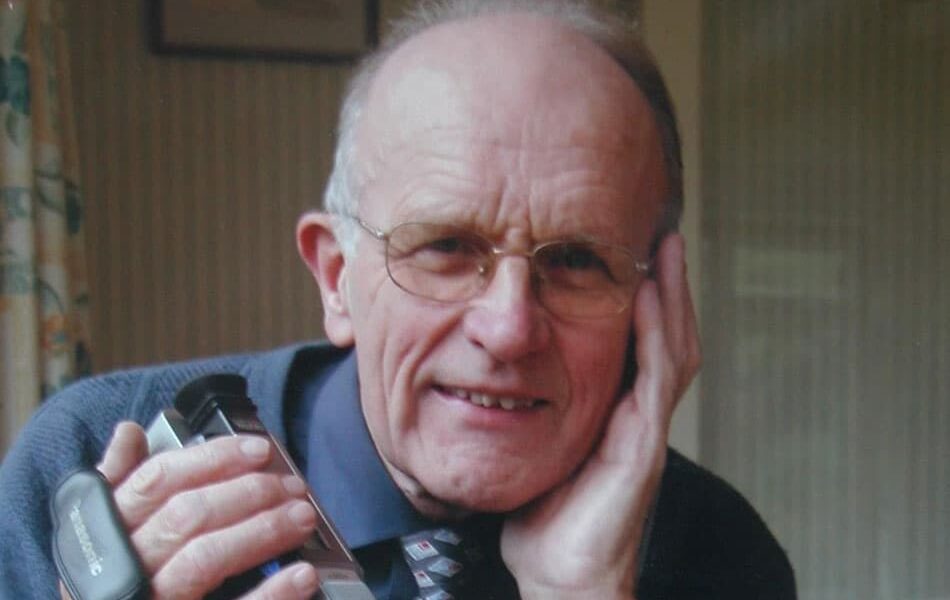 It is with great sadness that the Fordingbridge Twinning Association has to announce the death of its President, Dennis Bailey.

Dennis was involved with many local organisations and well known in the town and he was the founder of the Fordingbridge Twinning Association.

He first proposed the idea of Twinning in 1977 to the Chamber of Trade in order to “put Fordingbridge on the map”, and became characteristically obsessed by the project.

He emphasised that the Twinning movement was by its nature, an organisation promoting peace, encouraging people to learn the customs and cultures of other nations, learning their languages and experiencing what life in a foreign country is like.

Above all, he felt that Twinning promotes friendships which last a lifetime, and he was indeed the very embodiment of this, having established strong family links with the Beaugeard family in Fordingbridge’s twin town of Vimoutiers, over further generations including the Brard family.

The families visited each other many times over the 40 years of their friendship, the most recent being Madame Claude Brard coming to Fordingbridge for the 35th Anniversary of Twinning in 2017 when a tree was planted in the Memorial Garden in Fordingbridge Rec.

The Association regrets that Dennis will not see the 40th anniversary celebrations, already being planned for the first weekend of July next year.

Dennis worked tirelessly at promoting the values of Twinning, with the organisation originally known as Fordingbridge & District International Friendship Association.

He and his late wife, Margaret, travelled to France every year, and to Germany and Belgium to the other twin towns of Vimoutiers.

His passion and drive for the movement ensured that Twinning activities flourished and schools, footballers, musicians, choirs, firemen, historians, cyclists, scouts and countless individuals and families have all made visits and exchanges over the past four decades.

When Brexit came along, Dennis held the deep seated belief that the bonds established by Twinning would continue to go from strength to strength, as friendship between individuals is stronger than politics and will prevail.

Dennis with his inspiration, passion and commitment to Twinning, will be sorely missed.

His passing will be marked by a special tribute at the 40th anniversary of Fordingbridge Twinning next July.