You are here: Home / News / A successful first year of Film:NewForest 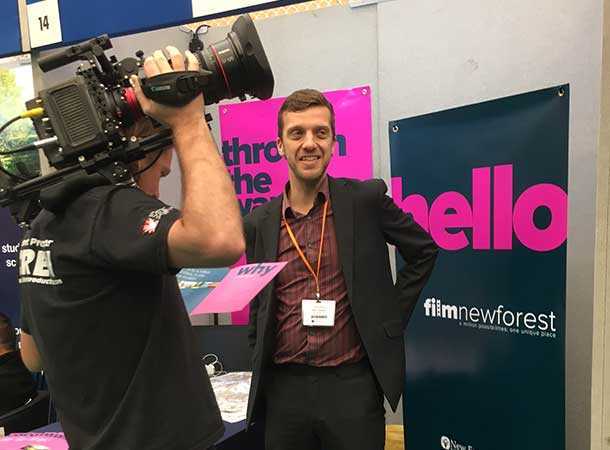 The New Forest has played host to a variety of filming in the past 12 months, including a major tv drama; Channel 4’s “Spies”; numerous commercials; a documentary about the area through the different seasons due to be shown later in the year; and most recently, Star Wars at Fawley. 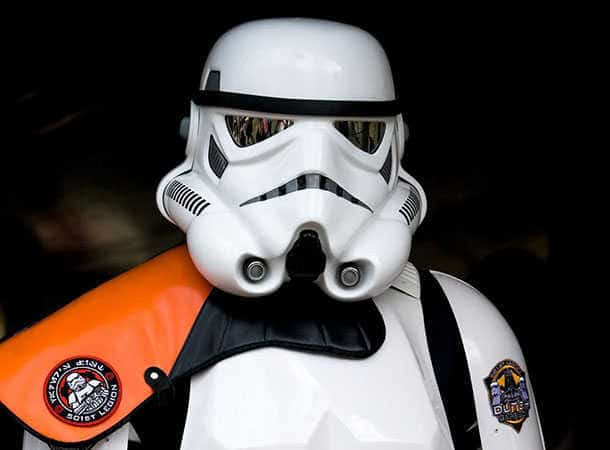 Cllr Barry Rickman, NFDC’s Leader, said “We are already seeing a boost to the local economy and local businesses because of this partnership, as well as keeping an eye on our other aim of protecting this unique and special area.

Working closely with the Forestry Commission, the National Park Authority, and other individuals and organisations locally has helped this.

“I’m also particularly pleased to see that we are working to support local filming students and I am looking forward to more collaboration with Creative England.”

Thanks to the increased number and range of filming locations added to the Creative England database, the region has been considered by a wide range of productions looking to film in the English regions.

Hayley Armstrong, Creative England’s Production Liaison Manager for the East and South East of England, said: “We are pleased that we now have 50 more New Forest locations on our database which is generating interest from filmmakers.

Since we signed the agreement in May last year, filming on location in the New Forest has generated well over £100,000 for the local economy.”

In addition to the new locations on the database, the partnership has held a networking event for local crew which brought together industry experts from the local area.

Film:NewForest exhibited at ‘Film Expo South’ in February, and in the coming months there will be another networking event and a talk for students about working in the industry.

The project has recently won the backing of local resident and film critic Mark Kermode, who likened the New Forest to the fictional world from C.S Lewis’s The Chronicles of Narnia when he said on living here, “we’ve made it, we’re through the back of the wardrobe”.

Film:NewForest has since adopted ‘through the wardrobe’ as one of their project slogans to help sum up to prospective film makers how beautiful the area is and what it has to offer.