You are here: Home / News / Three fined after fly-tipping incidents 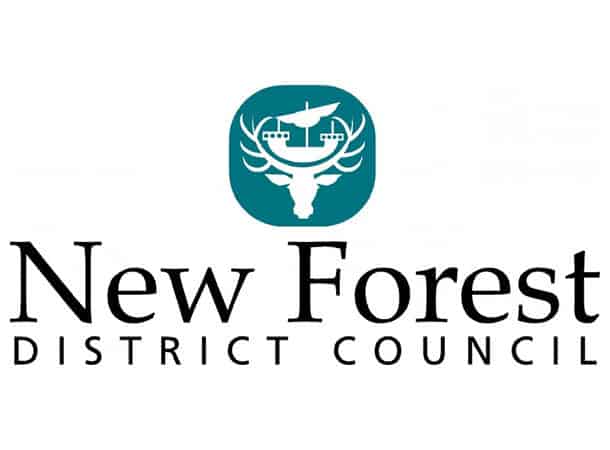 Three people have been fined following two fly-tipping incidents in the New Forest.

The fines were issued by New Forest District Council after rubbish was dumped on Forestry Commission land in January.

More than 400kg of waste, including fence panels, car parts and general rubbish, was dumped in Ashurst. Working in partnership, New Forest District Council and the Forestry Commission traced the rubbish back to a New Forest business.

The business owner could not provide details of the person who had taken the waste and did not have a waste transfer note or duty of care, documents businesses are legally required to have to show they are disposing of their waste responsibly. They were issued with a fine for failing to produce the documentation.

In another incident, waste weighing more than 200kg was dumped near Vereley Car Park in Burley. The Forestry Commission’s contractor removed the waste, which included a freezer and other kitchen equipment, and again joined forces with the council to investigate.

The fly-tipping was traced back to a Bournemouth business, who again could not produce evidence to show they had arranged for the proper disposal of their waste. They were fined for failing to produce the documentation.

The person who had taken the waste was interviewed and, despite claiming they had given the waste to someone else, was fined for fly-tipping the rubbish.

“We will work with our partners to act swiftly and fine those responsible whenever possible. On this occasion, those responsible included the businesses who failed to make sure they were giving their waste to someone who would dispose of it properly.

“I urge all businesses and householders to check that the company or individual who is offering to take their waste has a waste carriers licence. This can be checked on the Environment Agency’s waste carrier register, accessible through gov.uk. If they do not have a licence, do not use them.”

Bruce Rothnie, Deputy Surveyor for the Forest Commission, said: “Evidence collected at the scenes by Forestry Commission staff was passed to the district council, who carried out investigations, this is a good example of our joint working. The Forestry Commission spent over £70k last year on scheduled litter removal and our reports show there’s been an increase in the dumping of hazardous waste, which in turn increases the amount we spend on clearing away rubbish. The scale and cost is considerable, but our funds are limited, we have to make choices and prioritise spending on managing the open forest habitats, the woodlands, and the provision of facilities here in the New Forest.”

All three parties have paid the fines and the businesses involved have put trade waste collections in place to ensure their waste is being disposed of properly in the future.

More information about disposing of business waste can be found on gov.uk