Fordingbridge is recorded in the Domesday Book of 1086 under the name Forde. The River Avon runs through the town which lies 13 miles south of Salisbury. To the east is the New Forest and to the west are the Western Downlands and Cranborne Chase. The current population is approximately 6000 people.

The first Great Bridge, from which the town received its present name, was built in mediaeval times prior to 1252. It is built of local stone and has a total of 7 arches spanning the river. Although it has been subject to various works over the years it remains a major feature of the town. A bronze statue of the controversial painter, Augustus John, stands on the banks of the Avon near the Great Bridge.

The town enjoys a beautiful park where visitors and locals can take advantage of the river, the children’s play area, skate park, secluded memorial gardens and sports playing fields.

Since 1982 Fordingbridge has been twinned with Vimoutiers in Normandy. It is also home to Fordingbridge Turks FC, one of the 50 oldest football clubs in England, established circa 1868.

Fordingbridge Town Council is politically independent and has 12 elected councillors who are accountable to the electors of the town. Currently we have 8 members of staff and the annual precept for 2020/21 is approximately £230,000. As a Town Council we are the first layer of local government. Our aim is to engage local people and respond to their needs, through representation as community advocates and by providing services such as parks and open spaces.

Fordingbridge Town Council is responsible for the provision and maintenance of our recreation ground, parks, children’s play areas, playing fields, allotments and cemeteries at Stuckton and the closed cemetery of St Mary’s Church. In addition to the management of these open spaces, we also maintain the Town Hall, Sports Pavilion, Riverside Café and toilets and the War Memorial.

We operate Fordingbridge Information Office which is your local face to face contact point for help and advice on all issues relating to our town. We administer a range of functions on behalf of the New Forest District Council including housing benefit, council tax reduction, waste/recycling, planning, sale of parking clocks and refuse sacks, payment of council tax, council rents and much more. We are a referring agent for Food Bank Vouchers and we also provide visitor information.

The activities the town council is involved in are varied and diverse. We have a range of functions including representative powers and must be notified by the District or County Council of all planning applications in our area, proposals to carry out works and surveys etc. We liaise with relevant authorities regarding infrastructure, policing, community issues and represent the views and needs of the community.

THERE ARE CURRENTLY NO SCHEDULED ROAD CLOSURES

GET YOUR 2022 PARKING CLOCKS 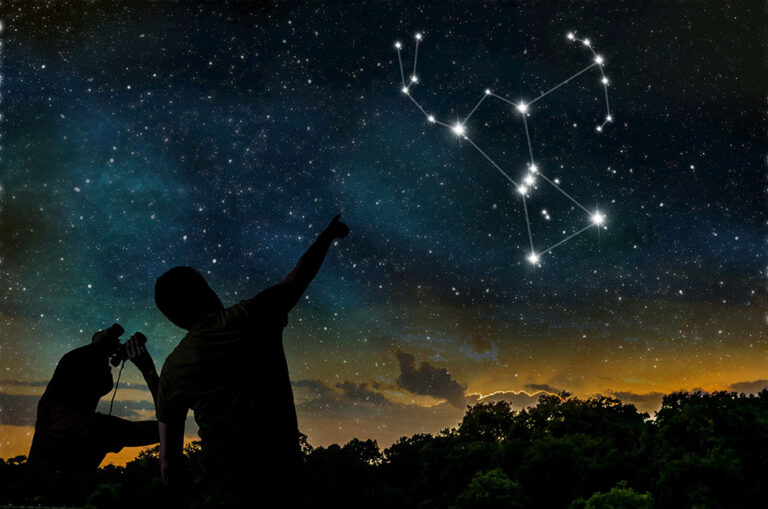 Save the date and sign up to count the stars with us between 17 and 24 February! The government has recently introduced a requirement for voters to show photo ID when voting at a polling station at some elections. The growing demands of the digital age come with pitfalls.