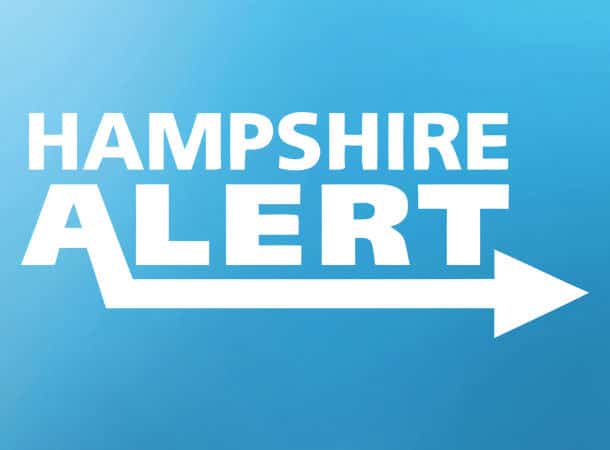 Action Fraud, together with the National Fraud Intelligence Bureau and the City of London Police, are working in partnership with Rugby World Cup 2015 organisers to disrupt those entities seeking to sell Rugby World Cup 2015 tickets without permission from the official provider.

We would like rugby fans and the general public to be aware that they should only purchase tickets from official sources and avoid being scammed.

Purchase tickets from an official source and avoid losing your money.

Where can you buy official match tickets?

Where can you buy Official ticket-inclusive hospitality packages?

How do you ensure that you are buying Rugby World Cup 2015 match tickets, supporter tours or hospitality packages from an official channel?

Can you buy official Rugby World Cup 2015 tickets, supporter tours or hospitality packages elsewhere, other than as outlined above?

Points to note about unauthorised activity:

How do I report unauthorised use of Rugby World Cup assets?

TICKETS PURCHASED OR OBTAINED FROM ANY OTHER SOURCE SHALL BE VOID AND MAY BE SEIZED OR CANCELLED WITHOUT REFUND OR COMPENSATION.